A brand new Shoppe Keep 2 update is now live, and is part of our continued journey to improving the core gameplay.

As a budding young shoppe keeper, you probably feel like you have a good understanding as to how one should manage their business. However, with today's update we have introduced the Secret Guild of Shoppe Keepers.

Who are the Secret Guild of Shoppe Keepers, you may ask? Well, it's a secret! However, while the persons responsible for the guild keep their identity hidden, they will often visit stores around Customerania and evaluate the quality of a shoppe.

How do they evaluate a shoppe? There's a variety of factors! They will look at furniture pieces and their durability and talk with customers about their experience within the shoppe. You can get a pretty good idea of your current standing by looking at your shoppe appeal (which has been added to the very top of the screen as part of the last update).

After they visit the shoppe, you will receive a letter on your marketing board which will tell you whether you passed the inspection or whether you failed. You'll also be informed of which requisites will be inspected when they next visit. 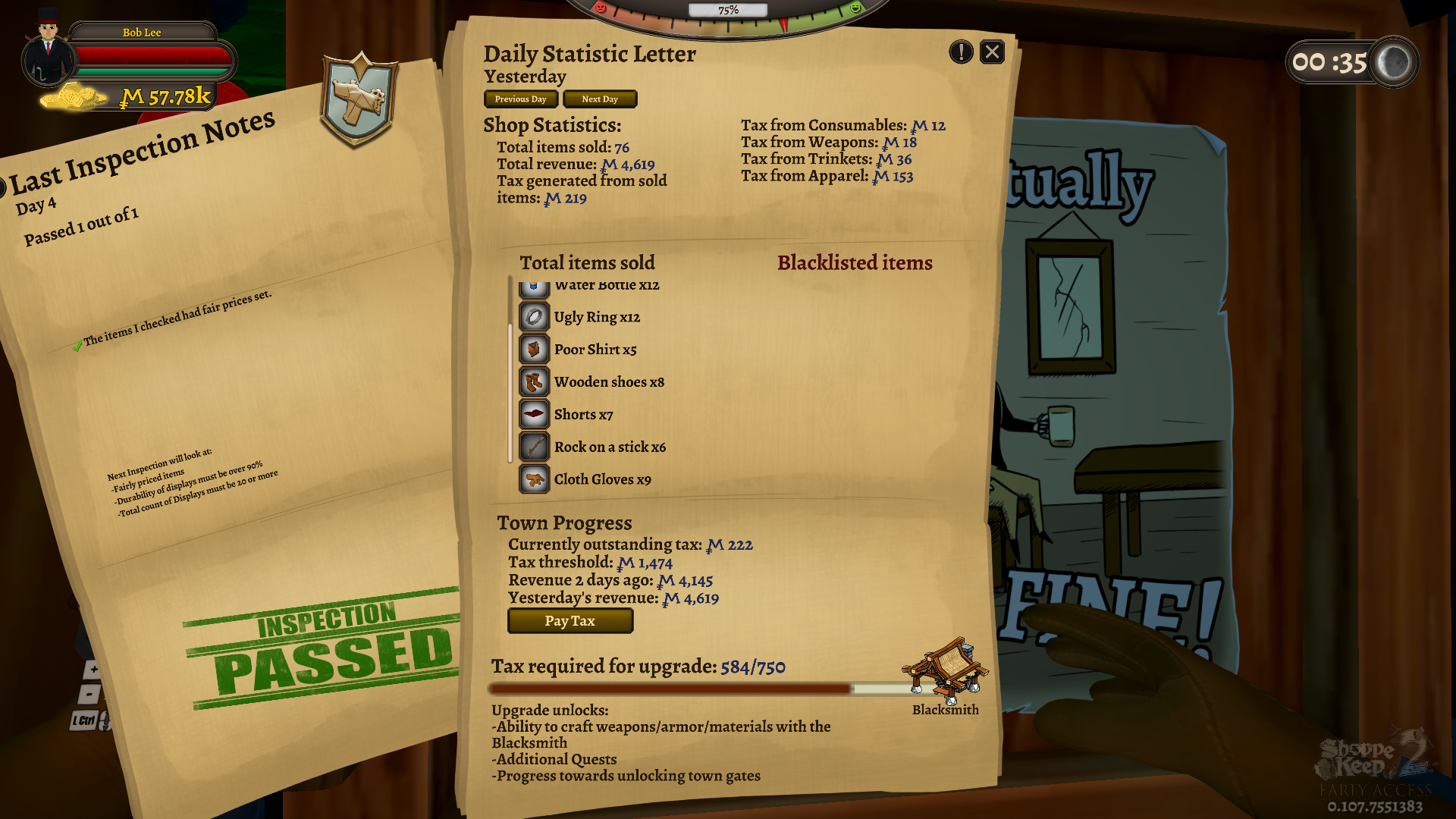 As you pass each rank you'll earn a new title and unlock a new special item of clothing. Here is a preview of the clothing that you'll unlock in your journey to become The Magister General of Grand Inspector Generals of Shoppe Keepers. 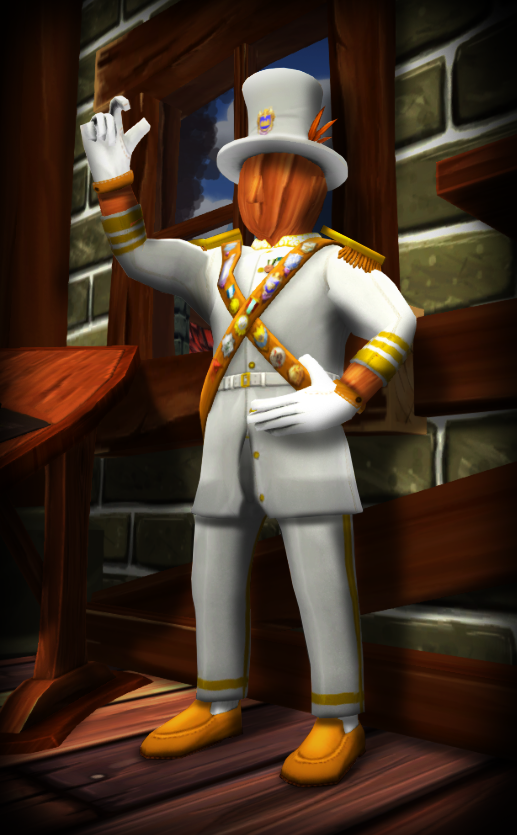 The ranks which you can obtain are represented by several emblems.

Along with a special item and fancy new title, you will also unlock Steam achievements as you progress through the ranks.

We have made a few other changes and fixes to the game. but we hope that this new challenge will give you an objective to strive towards when running your shoppe.

Let us know what you think of this update! Remember to join us and the rest of our amazing community on Discord by clicking the link below:

Thanks,
The Shoppe Keep 2 Team